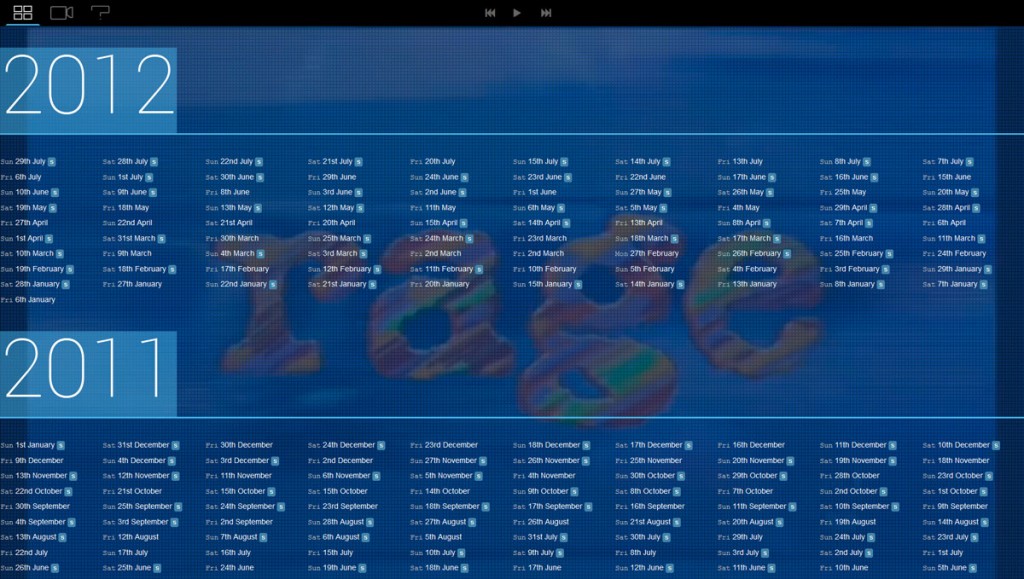 The original version of the site was written using the Lithium PHP Framework in 2012. The site ran well until 2019 when a number of issues cropped up. So I had a plan in mind for a re-envisioned version to address the following issues:

Given these requirements I decided on the following plan:

The project is broken into three parts; the API backend, the static frontend SPA, and the ABC scraper script run via Github workers.

For the backend API my initial plan was to write this using Rust (https://www.rust-lang.org/). Cloudflare workers have good support for Rust and I enjoy working with the language.

However I ran into some issues writing a YouTube search scraper and given that there was already a NodeJS package for this purpose it didn’t seem like a great idea to re-invent the wheel. So I ended up writing the final version using Typescript.

The logic is fairly simple when a request is made for a specific music video, it will first check for a cached result stored in Cloudflare KV storage. If the cached data cannot be found it will then go off and grab the data from YouTube.

There is also another endpoint that proxies the data from Github, providing the correct CORS headers for the frontend.

All in all it was fun to re-visit the project.